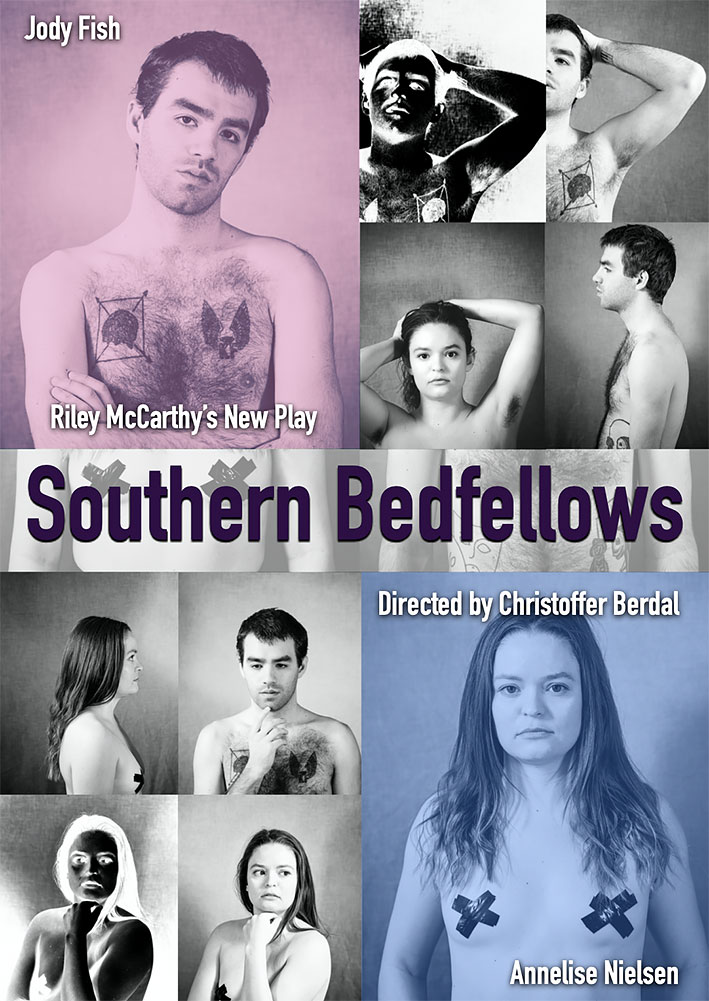 UK:  Southern Bedfollows the love relationship and passionate identity struggles between two children, both of them growing up on a fluid, non-binary gender spectrum – facing choices unseen by any but themselves.

UK: World famous, multi-awarded gothic glamazon, environmental scientist and burlesque genre-smasher Moira Finucane, streams  live from the depths of her bathtub, to us, her audience in Copenhagen.

Moira sells out stadiums worldwide with her unique brand of performance theatre and we are privileged to get the chance to immerse in her solo work here in Denmark.
Created in lockdown, and now being performed for HIT- Copenhagen’s audience, this intimate epic ‘Art vs Extinction’ lures you into a Livestream Interactive Dream of hope, extinction, liquor, propaganda and Antarctic ice.
See more about this phenomenon of performance here:
www.finucaneandsmith.com/the-rapture 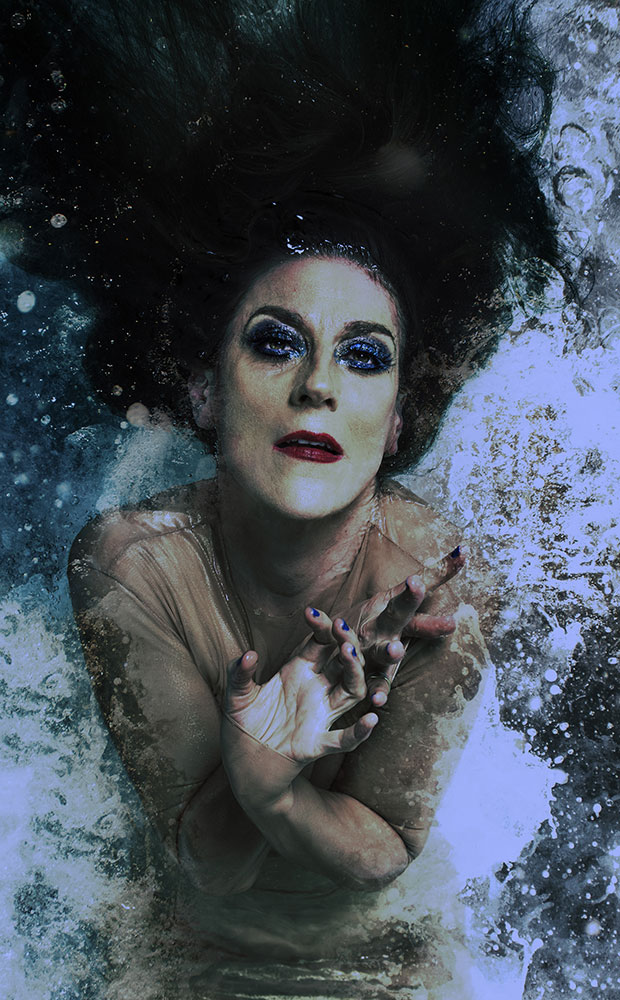 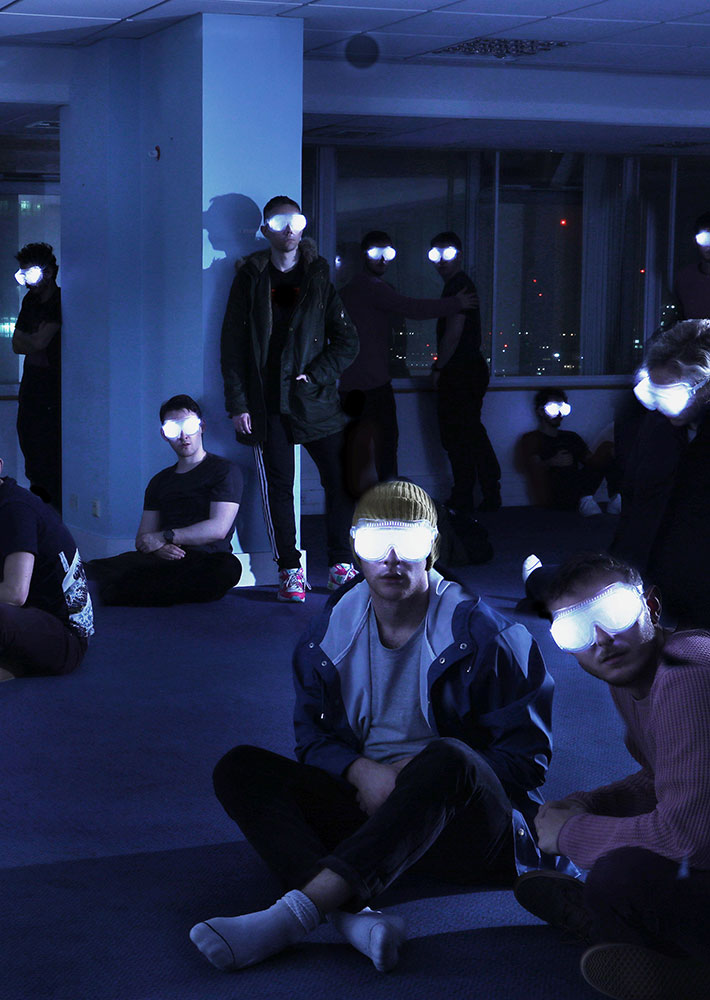 UK: Following a sell-out international run, and with a plot scathingly relevant to us all this year – Ferodo Bridges presents an uplifting immersive binaural experience about isolation and plague, here in Copenhagen.

“10 years have passed since a fiercely contagious virus spread among a major city’s population, causing a mysterious white blindness and eventually, society’s collapse.” 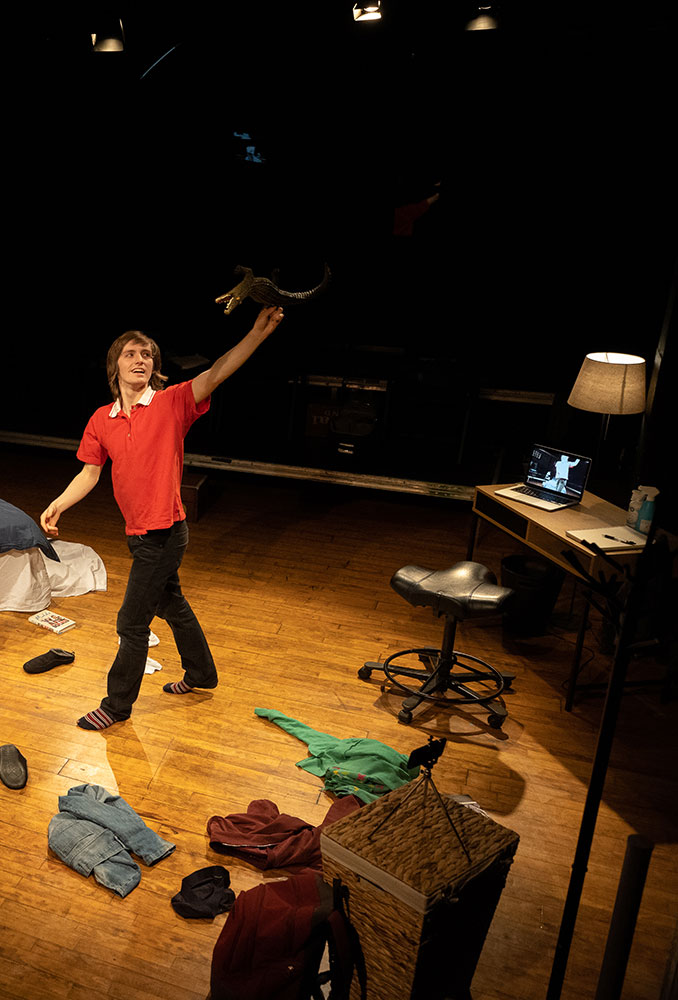 “The Shy Manifesto” – Down The Rabbit Hole (DK)

UK: A Down The Rabbit Hole (HIT-Copenhagen) production and a critically acclaimed success, The Shy Manifesto originally premiered in 2020 and due to demand is now being performed under CPH STAGE –  INTERNATIONAL DAYS. This hilarious and moving dramatic comedy is in English, with a tour de force performance by British actor Daniel Ash. This is his debut lead solo role in Copenhagen, after drama training in the UK and now Denmark, where he is currently based.
The Shy Manifesto is a tender, bitter-sweet coming-of-age dark comedy  from 2019, about growing up shy and along with the pressures and double-edged sword of the social media age. 17-year old bookworm Harry, stuck in  Bournemouth, is surrounded in life by overconfident people. He has pretty much only his own room for company and decides to face his own demons after the utter chaos of his drunken escapades the night before.
This play is as hilarious as it is poignant. Through the digital universe of his vlog, Callum delivers a potent manifesto, which reveals his intimate thoughts about sexuality, society, humiliation, self loathing, and ultimately his quest for acceptance.
Shyness has rarely been explored in drama and in this piece, peppered equally by hilarious and poignant moments, “the writing is a gift to actors: light and energetic, lacking in pretension and full of compassion.” 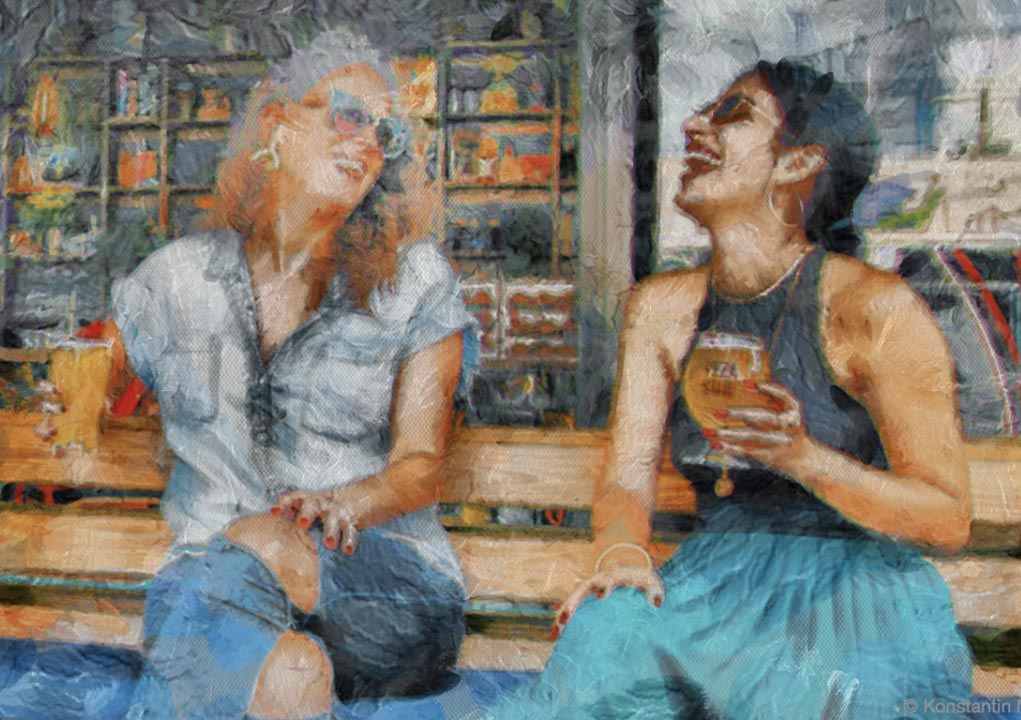